Eagle Iron Works was founded in 1872 by brothers George and Lawrence Aulmann, and it was originally located on Court Avenue in Des Moines, Iowa. In the early twentieth century, the company moved its operation to Holcomb Avenue and has operated there ever since.

Ted Aulmann, son of George Aulmann, managed the business through the great expansion in the 1950s and 1960s. In the early 1960s, Ruth Aulmann, daughter of Ted, married Andrew Krantz. Krantz began working at Eagle Iron Works and in 1972 took over as company president. He continued to manage the business until 2011, when he retired at the age of 97 years old.

EIW initially began operations as a blacksmith shop, and with the discovery of coal in the local surroundings they shifted their focus to supply the underground mining equipment in Iowa. Initial products were power plants, hoists, ore carts, coal crushers, and elevator cars called “Olson cages” that would tilt and align ore carts onto tracks for movement in and above the mine.

In November of 2012, McLanahan Corporation purchased the assets of Eagle Iron Works under the name EIW, LLC. Today, the company continues its long history of excellent product durability and quality for which EIW has become known, while incorporating McLanahan’s values and reputation. The company has remained focused primarily on the aggregate washing market in North America along with limited sales to Europe. The top sellers include fine material washers, sand classifying tanks, coarse material washers, and log washers. 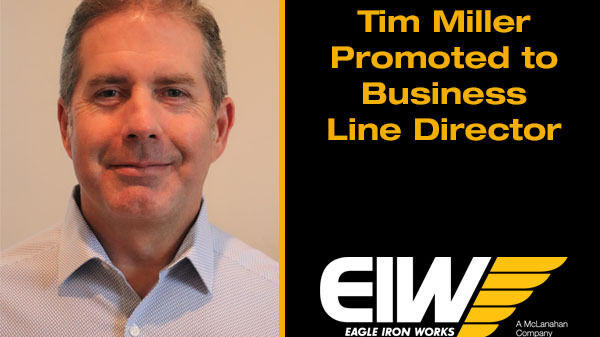 EIW Promotes from Within for New Business Line Director 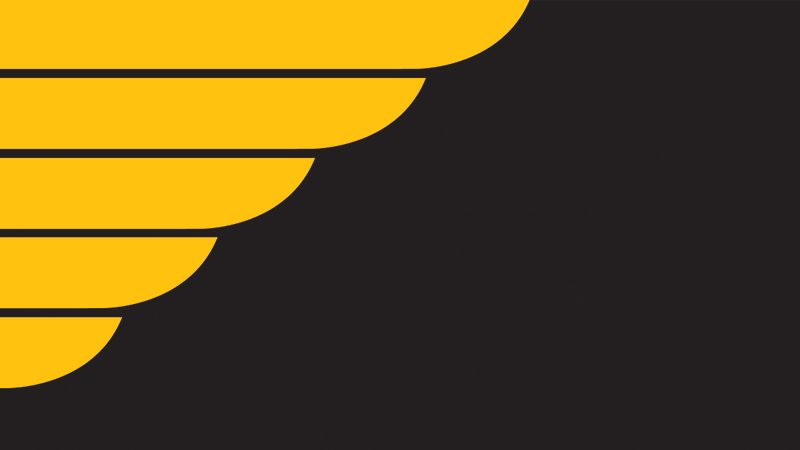